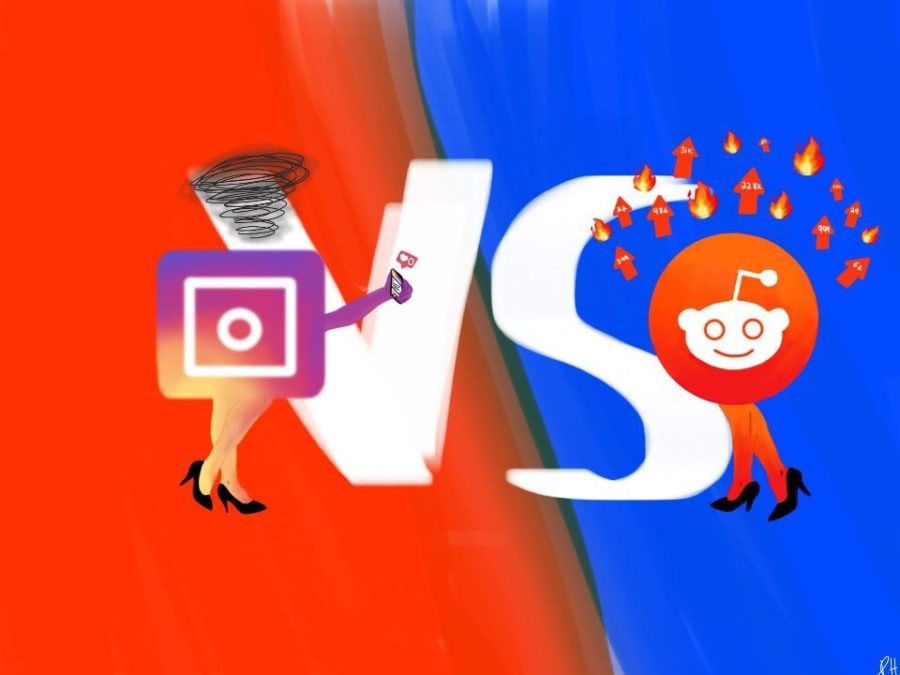 A common element of modern high school culture are the intense meme exchanges between close friends. As Sophie Moore, ‘20, wrote in a previous Minnetonka Breezes article: “[Memes are] a staple of the Internet generation. We can’t live without them.”

Moore’s article, published in February 2018, is a well-written analysis of the typical meme’s lifetime. The article, however, failed to mention one of the largest meme platforms: Reddit. As Danica Simic, an author for valuewalk.com, wrote in her article, “There are many websites that “worship” the culture of meme,” and cites Reddit as one of them.

For those who have never encountered Reddit before, it is made up of various “communities” or more commonly known as subreddits. Users (who generally are anonymous and do not follow their peers in the real world) then upvote and downvote what memes and other content they enjoy.

Kathryn Benkovich, ‘19,  said that she “like[s] Reddit better than Instagram because when you make a comment, it is upvoted based on merit and value versus your popularity.”

Both Benkovich and Tapper make excellent points about Reddit’s advantages to the creation of their content. Ultimately this article is not meant to argue that Reddit is superior to Instagram (even though it is), but simply remember to check if your laughter and reactions to content are plagiarized.