Super Tuesday and Iowa: The Precursor to the 2020 Presidential Election 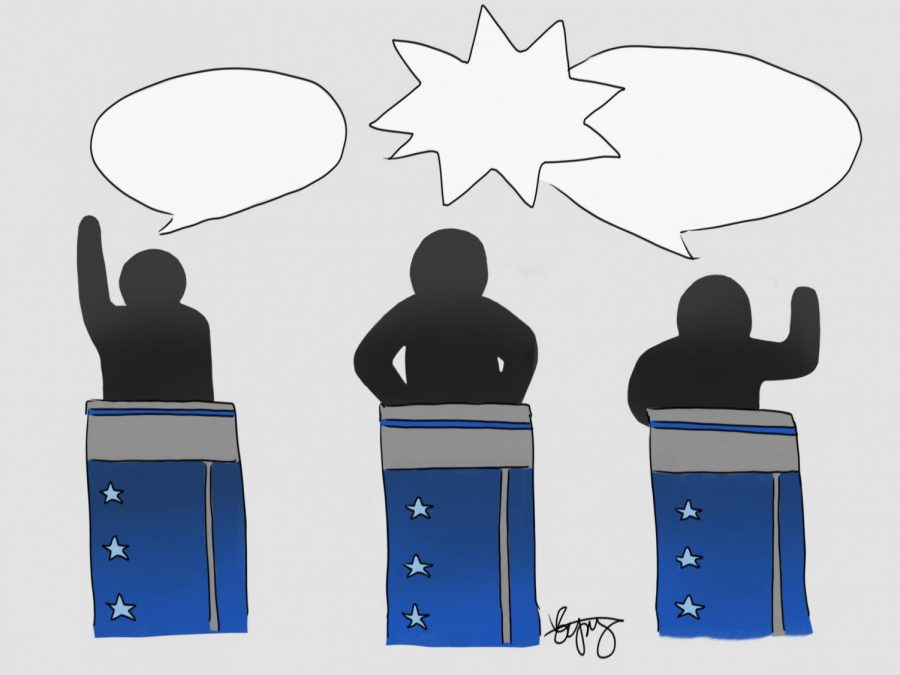 Throughout the past year of widely publicized Democratic debates, many of the candidates vying for the nomination have all run under the encouraging promise that their campaign will be the only one able to beat Trump in the 2020 election. Well, the time has come to choose the candidate that will win the spot.

While this nomination is ultimately chosen through the Democratic National Convention, part of the nomination process is influenced by the upcoming primaries or caucuses; this process culminates with Super Tuesday on March 3, 2020.

The Iowa Caucus is the first official vote in the 2020 presidential election campaign. In fact, according to USA Today, 55% of the winners of the Iowa Caucus go on to be the Democratic party’s nomination.

However, the set-up of the Iowa Caucus disregards many of the minorities who will be voting in the November 2020 election.

The main demographic in Iowa, and the group that has had a say in the Iowa Caucus, is 90% white and part of an older age group with a focus on rural issues. Hence, many of the candidates have campaigned in Iowa focusing on rural issues.

The next indicator in the 2020 presidential election happened on February 11, 2020: the New Hampshire primaries. These primaries have a different set-up than the Iowa Caucus, but have a similar importance due to the mass media coverage and the early placement of the primaries to forecast later results.

Super Tuesday occurs in less than a month, 18 days to be exact, and is the largest voting day in the primaries. Super Tuesday first gained popularity in 1988 when many southern states (Alabama, Florida, Georgia, Kentucky, Louisiana, Mississippi, Oklahoma, Tennessee and Texas) banded together to gain influence as a way to give southern states more power and elect more moderate candidates.

Bill Gardner, the current New Hampshire Secretary of State, said, “The current race is quite similar to 1984. In 1984, there was also a former Vice President running, Walter Mondale, who was expected to win […] And there was a wide field of candidates taking on the presumptive nominee.”

In select states, Minnesota included, it is often legal for seventeen-year-olds to take part in the caucuses process if they will turn 18 by the Election Day in November 2020. Unfortunately, this year, Minnesota is only taking part in the primaries, and not holding any caucuses; so, seventeen-year-olds are unable to participate in this aspect of the 2020 presidential election.

According to Stanford Education, the three issues that teens care about most are immigration, guns, and education. With the many school shootings in the United States, it comes as no surprise that school safety with gun control is the second largest issue for teens. The nationwide school strike on March 15, 2019 also showcased high school students’ anger towards the inefficiency of current climate change legislation and intended to inspire political change.

In relation to the 2020 Presidential Election, most high school and college students say they would prefer any democratic candidate over Trump, according to Business Insider. The 2020 Presidential race has no doubt been turbulent with the wide array of potential candidates. But the question remains: who will be elected?