Diving Into The Controversy of Winter: Why Do People Hate Winter? 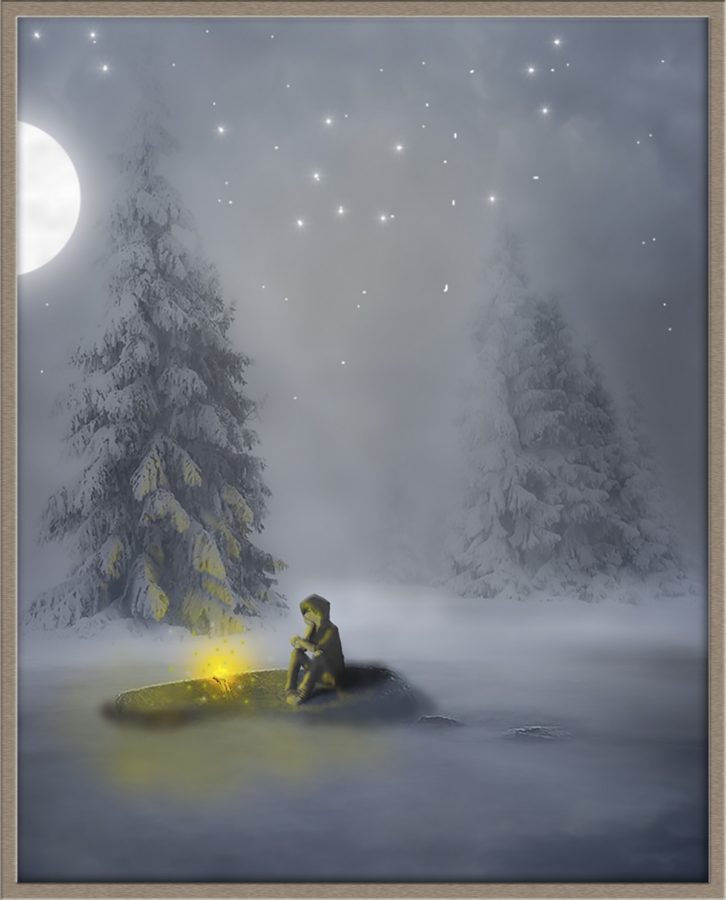 In areas like Minnesota, winter means snow and bundling up in a heavy coat, and, of course, the winter holidays and the season of joy they bring throughout the cold months. Even with all of these exciting opportunities that winter brings, there are conflicting opinions about the season. As someone that dislikes winter, I wanted to dive into the controversy and science of why some people hate the season.

Seasonal Affective Disorder, also known as SAD, is a type of depression that comes and goes with the seasons, typically starting in the late fall and early winter and going away during the spring and summer. Having symptoms in the summer is also possible, just less common. Symptoms may include drowsiness, lack of motivation of mood swings. Along with that, females, young adults and people with a family member that has SAD may be at a higher risk despite it being, overall, a fairly common condition.

Although the exact cause is unknown, there are some factors that may contribute to it. According to the National Institute of Mental Health, people with SAD may produce less vitamin D, which is believed to play a role in serotonin activity, the chemical that makes you feel happy.  For someone living in Minnesota or any other area that is relatively far away from the equator, getting vitamin D is even harder because people in that area tend to get less exposure to the sun.

Another reason why people hate winter is because of the holidays, and, in particular, holiday music. According to a 2011 Consumer Report, almost 25% of Americans picked seasonal music as one of the most dreaded aspects of the holiday season, ranking it just behind “seeing certain relatives.”

Holiday music begins playing right around Thanksgiving, some stores and radio stations even play it before that. At first, the songs and lyrics can spark nostalgic memories and feelings, but, after listening to the same few songs for over a month, one can start to feel annoyed and overwhelmed by the constant holiday music.

It’s the mere exposure effect, according to psychologist Victoria Williamson. Essentially, when one has heard the same songs a certain amount of times, the brain becomes oversaturated and starts to find them unpleasant. Then, other stresses about money, traveling, or seeing relatives can worsen because of the overall mood the music causes. Eventually, one might start to hate them but, still, many people love holiday music.

Aida Lengeling, ‘22, said “I love Christmas music because it’s so upbeat and cheerful; it cheers me up when I listen to it. It also gets me excited for the holidays.”

The excitement for the holidays is certainly not anything new. As was mentioned before, as soon as Thanksgiving passes by, the Christmas and holiday lights start to come up, and with that the blaring festive music. While there are reasons to hate the overplayed and sometimes annoying holiday music, as Lengeling mentioned it also spreads happiness among people. Because the holidays are typically a positive time for people, as they get to see their family and show others how much they appreciate each other, the image of winter becomes a part of that joy.

Even though there are many reasons why someone would hate winter, many people love the season. Lengeling says she loves winter because “there are so many activities that you can’t do in spring, fall or summer.”

Some of these activities include classic snow activities like sledding, skiing, ice fishing, and skating. The snow offers many unique opportunities for fun despite the bitter cold, making the season a favorite for many.

Whether or not you like winter, the Minnesotan culture is unique because of the bitter cold. So unless you move, get used to the wintry weather and all it brings.