Preventative Measures at MHS for Concussions in High Contact Sports 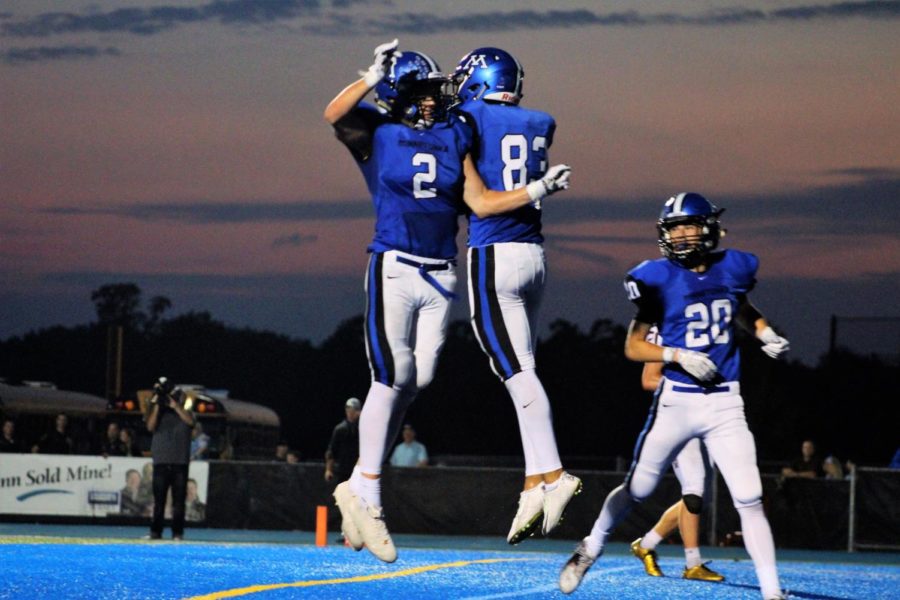 On the first day a child rides a bike or grabs a baseball bat, they are told to wear helmets. With parents constantly worried about concussions and brain damage, sports programs have had to be extra cautious about avoiding head trauma. When these injuries do strike, they are not taken lightly.

“My friend had a hockey concussion once,” said Brody Sorensen, an MME student. “He wasn’t allowed to do anything for three weeks.”

The fear of head trauma is most imminent with contact sports, like hockey, football, or lacrosse. Head Case, an organization focused on reducing concussions in sport, stated that 20% of high school athletes have suffered a concussion over the course of their last season. Of those who have a concussion, 38% resulted from hockey, and a shocking 49% occured in football. With the number of concussions on the rise, even college sports programs are taking notice.

ESPN reported that Arizona’s Maricopa County Community Colleges will be closing their football programs amid increasing insurance rates due to head trauma. Even in professional leagues, the Atlanta Legends of the Alliance of American Football (AAF) had to practice outside of their home stadium due to insurance concerns. With the concerned parents and insurance companies, scientists are now racing to come up with a solution to this epidemic. 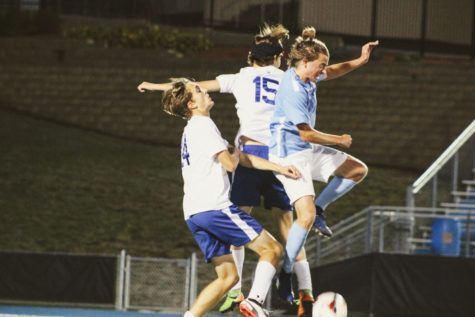 The first solution that medical experts came up with was to develop better helmets. By giving players helmets with several layers of padding, the force of an impact is applied over a longer time, and therefore the head takes a much softer hit. Another more radical solution is to make helmets resembling the airbags of cars, deflating during the hit (easing the jolt), and re-inflating themselves before the next play.

An even simpler solution is to just be more aware of injuries when they happen. 39% of kids who suffered the most serious injuries, ranging from paralysis to death, had already been injured before the time of their catastrophic injury. Because of this, an increasing number of teams are hiring sports trainers and nurses to keep an eye on players and to provide a resource if an athlete needs help.

Minnetonka also has its own athletics expert for whenever a concussion occurs. Minnetonka’s head football coach Dave Nelson said that “All players work through with our trainer, Molly Yokiel,  once a concussion is diagnosed. [Afterwards] players are put through a protocol. Once the player is without symptoms, [they go] through a set protocol.”

This strict schedule demands Minnetonka athletes be absolutely recovered before they take the field again.

Despite the national numbers, Nelson says that concussions are not an issue at Minnetonka. Although Tonka’s carefully planned protocol before and after a concussion keeps its students safe, the sports world needs to not only take notice about this important issue, but also take required action.