Positive Psychology: The Revolutionary Science of Living a Happy Life 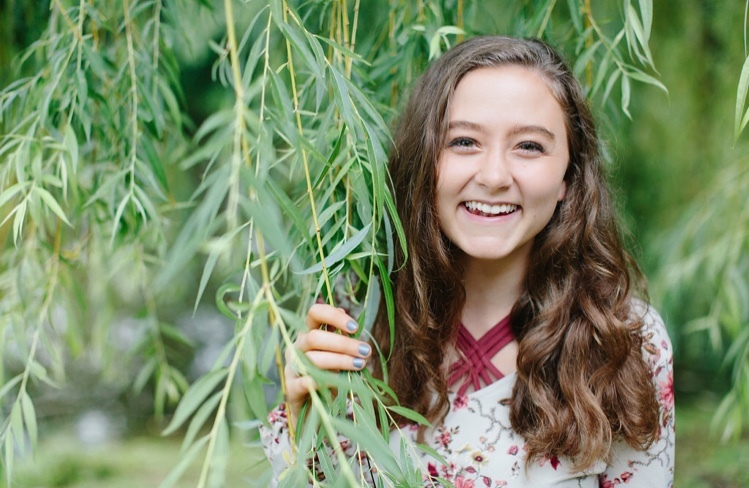 Psychology has evolved drastically in the past hundred years. Today, psychologists are more capable than ever of diagnosing and treating disorders involving mood, trauma, and personality.

But, in 2000, psychologist and the former president of the American Psychological Association Martin Seligman had grown frustrated with the psychological focus on abnormalities. He proposed an entirely new subfield called positive psychology, which emphasizes the prevention of disorders and promoted everyday growth and happiness instead of focusing on identifying and treating disorders.

According to the research by positive psychologists, there are three different kinds of happy lives. The first is a “pleasant life,” characterized by pleasant emotions and experiences. The second is a life of “eudaimonian flow,” where a person has found their natural strengths and used them in life, achieving the kind of “flow” where time stops and they are “in the zone.” And finally, the third happy life is a “life of meaning,” where a person has found a higher purpose and connection to the world.

Of all of the “happy lives,” the pleasant life is ultimately the least satisfying. According to Seligman, pleasant experiences and emotions enhance a life of meaning and connection, but they cannot create a fulfilling life on their own.

In addition to the three happy lives, positive psychologists have studied various approaches to see which actually makes people happy. They’ve made some surprising discoveries. For example, according to positive psychologists, fifty percent of our happiness is genetically predisposed. Therefore, our natural disposition influences our perspective, but we are still responsible for fifty percent of the choices and thought processes that determine our happiness.

So what can we all do today to improve overall happiness? Positive psychologists have literally written hundreds of books on the subject but, in summary, here are five things you can do to increase overall happiness.

Money doesn’t increase happiness as much as some might think, but beyond that, spending money on experiences instead of material objects will have a greater impact on overall happiness. Additionally, spending money on other people has a distinctive positive impact on happiness.
Avoid the cult of the average. Oftentimes in order to avoid attention from being above or below average, we push ourselves to merely reach the point of average and then stay there. However, this obviously keeps us from reaching our full potential.
Gratitude increases both mood and general happiness. By taking time on a daily or weekly basis to write down three things that you’re grateful for in a gratitude journal, you will retrain your brain to notice more positive and less negative.
It’s not enough to just “put on a face.” While acting happy might contribute to happiness, it’s more effective to both act happier and make an effort to change your thinking patterns to match.
Engage in random acts of kindness. Not only does this improve the lives of strangers, but it creates Martin Seligman’s “meaningful life.”

While “think positive” is a phrase we’re all tired of hearing, the science of positive psychology has proven that we have the power to create a happy life for ourselves. Though it’s difficult sometimes, it’s definitely worth it.