Let’s Get Down to Business; Why the Live Action Mulan Movie is Problematic 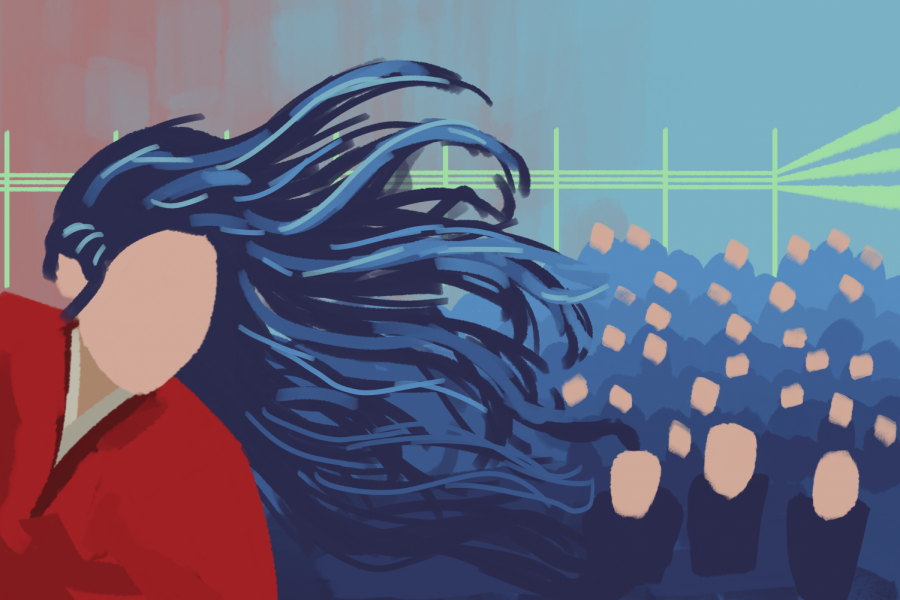 This month while I was browsing Arts and Entertainment topics to write about, I came across a headline from The Washington Post titled, “Why Disney’s new ‘Mulan’ is a scandal.” Intrigued by the strong word choice and only knowing surface-level information about the movie, I decided to delve further into this topic.

We all know the beloved 1998 Disney film, Mulan. The beautiful animation, witty and memorable one-liners, and the surprising level of depth for a children’s movie makes it a classic and adored addition to the Disney repertoire.

The 1998 Mulan was revolutionary for Asian representation in Hollywood. Seeing an Asian character on the big screen was a rarity in and of itself, much less one playing a meaningful leading role that didn’t perpetuate a stereotype. The bar was set high for the live-action remake, but, for many, the film fell short of even our lowest expectations.

While the 2020 adaptation did feature an all-Asian cast, nearly everyone involved in the creation of the movie was white, including the director, producers, costume designers and score composer.

Mingwei Yeoh, ‘24, voiced her disappointment that the Asian representation in the film was only surface level  and that Disney took away an opportunity for Asians to take control of their own narrative.

Yeoh said of the the non-Asian movie crew, “This is a movie about a Chinese girl […], and the fact that the people who made the movie were completely white makes it not feel as authentic…they can do as much research as they want, but it’s never going to be as genuine as an Asian person telling their own culture’s story.”

Another alarming facet of this movie is the political mess surrounding it. One of the controversies stems from the publicly known support of the Hong Kong Police by the film’s lead actress, Liu Yifei.

Hong Kong has been facing a massive crisis of  police brutality against protestors. China’s proposed amendments to extradite Hong Kong’s criminals to the Chinese justice system sparked a revolution on the Hong Kong streets. Citizens have rallied together and organized mass protests to fight for their independence from the mainland.

According to amnesty.org, over 1,300 protesters—the vast majority of which were peaceful—have been arrested, many unlawfully, while countless others have been subject to horrific violence and the use of excessive force by the police.

And it’s not just Yifei who has kindled political outrage with her approval of the Hong Kong police. In the credits of the film, Disney offered special thanks to numerous Chinese organizations that aided those same police during filming.

According to The Washington Post, “these [organizations] include four Chinese Communist Party propaganda departments in the region of Xinjiang as well as the Public Security Bureau […] in the same region—organizations that are facilitating crimes against humanity”.

The article here references the mass genocide of Uighurs, a largely Muslim ethnic group, of which as many as one million have been locked away in more than 85 internment camps in the region, according to the New York Times.

In the Chinese government’s efforts to persecute the Uighurs, they have subjected them to various cruel and unusual treatments, including force-feeding them pork, which is forbidden in Islam, and forcing birth control onto the women in order to curb their population.

So, is this movie as scandalous as it seems?