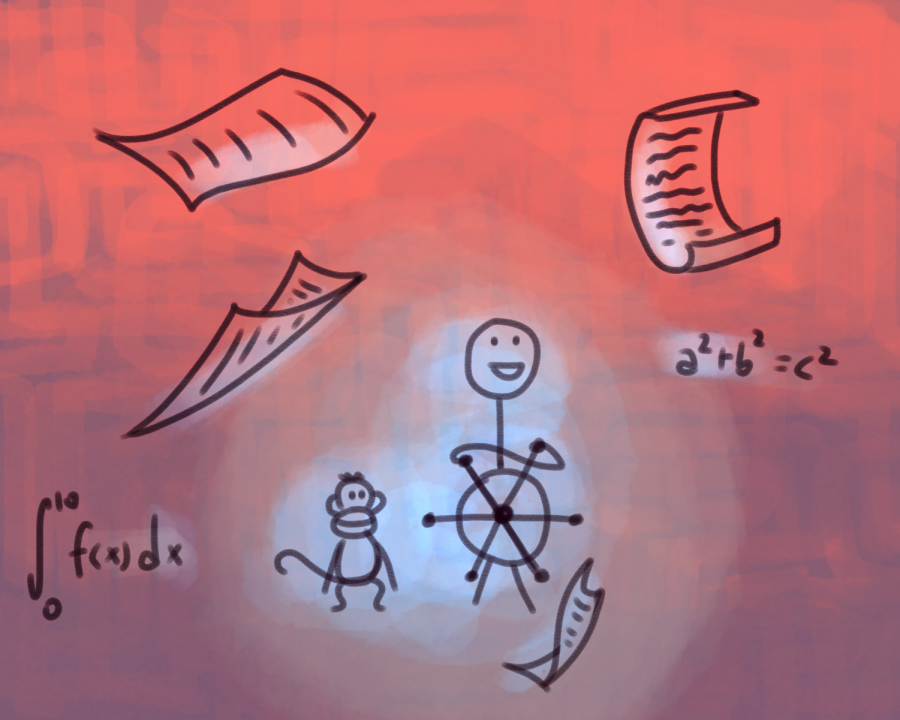 In his TED talk, Tim Urban explains the background and justification behind procrastination for all procrastinators. He describes all humans as having three characters in their brains: the rational decision maker, the instant gratification monkey, and the panic monster.

The rational decision maker is the one that’s in charge of coming up with all the good ideas. It’s why people have the idea to do things in the first place, such as doing their homework or exercising. However, the instant gratification monkey decides that it doesn’t like that plan and will instead send them on a Youtube binge that everyone ends up falling into. MHS students all know the one: they end up watching people explain a concept that thirty minutes ago they had no idea existed.

Urban said, “The instant gratification monkey does not seem like a guy you want behind the wheel. He lives entirely in the present moment. He has no memory of the past, no knowledge of the future, and he only cares about two things: easy and fun.”

But how does one get this instant gratification monkey under control? The quickest way is through the panic monster, who always shows up around the time there’s any sort of deadline and scares off the monkey. This way the rational decision maker is allowed to do its job. This process is something that everyone is likely familiar with. Nothing is going to persuade a student to finish his or her essay faster than it being three hours before 11:59pm, the assignment due date. However, I think all MHS students can agree that despite how well this tactic works, it’s never fun.

Urban describes how when someone procrastinates, he or she is in a place he calls the “Dark Playground,” where they’re doing all the things that bring them instant gratification, but they’re constantly filled with guilt and regret that they’re not doing what they’re supposed to be doing.

It’s easy for people to fall into the easy pitfalls of procrastination and end back up into the “Dark Playground,” said Urban, but that doesn’t mean that there aren’t ways to help avoid these pitfalls regardless.

One of the biggest reasons that people end up procrastinating is because they set themselves up for an especially difficult or even unmanageable task. People tend to keep promising that they will end up doing all of the task tomorrow, rather than just splitting up the work; this always ends up backfiring.

One thing that can make these tasks harder to push back is by making clear checkpoints for each task. For example, rather than setting the goal of writing an essay in a week, split it up into smaller tasks that are easily portioned out throughout the week, such as writing a thesis and outlining a body paragraph. They can even be easy tasks such as “create a document for the essay,” so students can motivate themselves by checking off boxes and getting tasks done.

Another way to avoid the roadblock of a task seeming to be unmanageable is, unfortunately, lowering one’s standards. Sometimes people think that a task has to be absolutely perfect, or they’re thinking the task is going to take far more effort and work than it actually does. Even though it’s easier said than done, lowering standards and focusing on creating a more realistic end product for a task can be beneficial toward lessening procrastination.