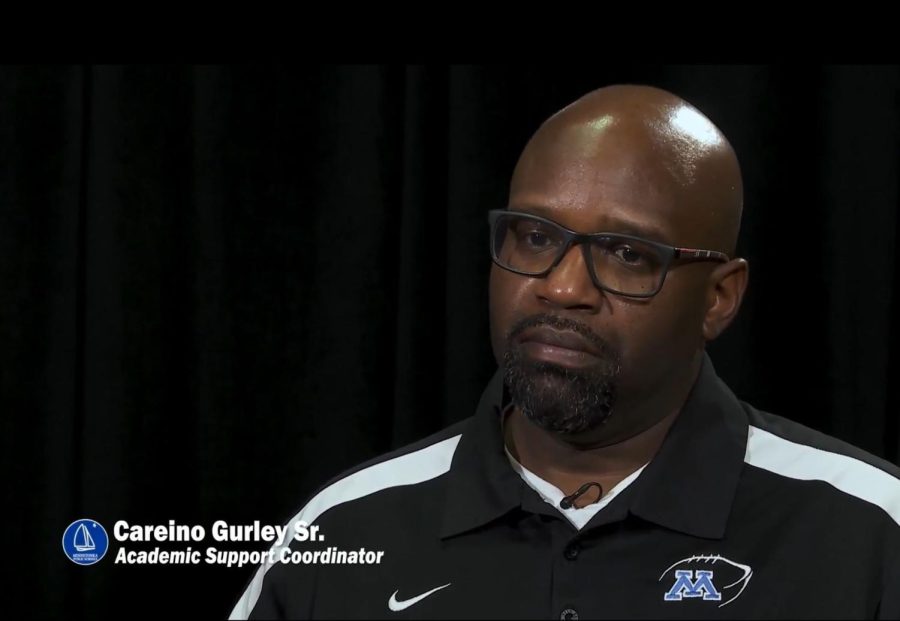 Black History Month originated in 1915, half a century after the Thirteenth Amendment abolished slavery in the United States. Carter G. Woodson, a Harvard-trained historian, founded the Association for the Study of African-American Life and History. The group chose to sponsor Black History Week in the second week of February since it coincided with the birthdays of Abraham Lincoln and Fredrick Douglass.

President Gerald Ford then officially recognized February as Black History Month in 1976 and called on America to “seize the opportunity to honor the too-often neglected accomplishments of Black Americans in every area of endeavor throughout our history.”

There are activities and events that occur at universities, museums, schools and more to commemorate Black History Month. It is critical to recognize the achievements of Black Americans; however, Black history is often still neglected and undervalued.

Abdulkhani Abdi, ‘22, stated, “In all honesty, I don’t think the school adequately celebrates or even talks about Black History Month enough. This is a month about celebrating and remembering the struggles that Black people in America went through to achieve universal rights for all… I wish this school did more than go on announcements once in a blue moon for Black History Month.”

Highlighting the constant struggle for Black students to feel appreciated, Abdi also pointed out that the history taught to students in classrooms at Minnetonka High School is primarily white history and recommended that schools should embrace the teaching of Black history.

“Administrators could take the time to learn about Black history because Black students have to sit every day in history class and learn about white people and their history, so it would only be fair to learn about our history for a change,” said Abdi.

According to a YouGov poll, three-fourths of white Americans are confident in their knowledge about events such as the Civil Rights Movement, the Civil War and the Emancipation Proclamation. Only half of white Americans, however, are familiar with events such as Nat Turner’s revolt of 1831 or the Three-Fifths Compromise, important events that contributed greatly to Black History.

Even though four in five Americans support having Black history as part of the American history curriculum, there is still a lack of Black history taught in schools.

Although February is an important month to highlight the experiences, hardships and successes of African Americans, students should continue to appreciate Black history and honor the legacies of Black leaders even after February has passed.

As Yvette Clarke, the only Black woman in Congress representing New York, said, “We must never forget that Black History is American History. The achievements of African Americans have contributed to our nation’s greatness.”