The Crew Behind Clue: The Success Of The MHS Play Is No Mystery 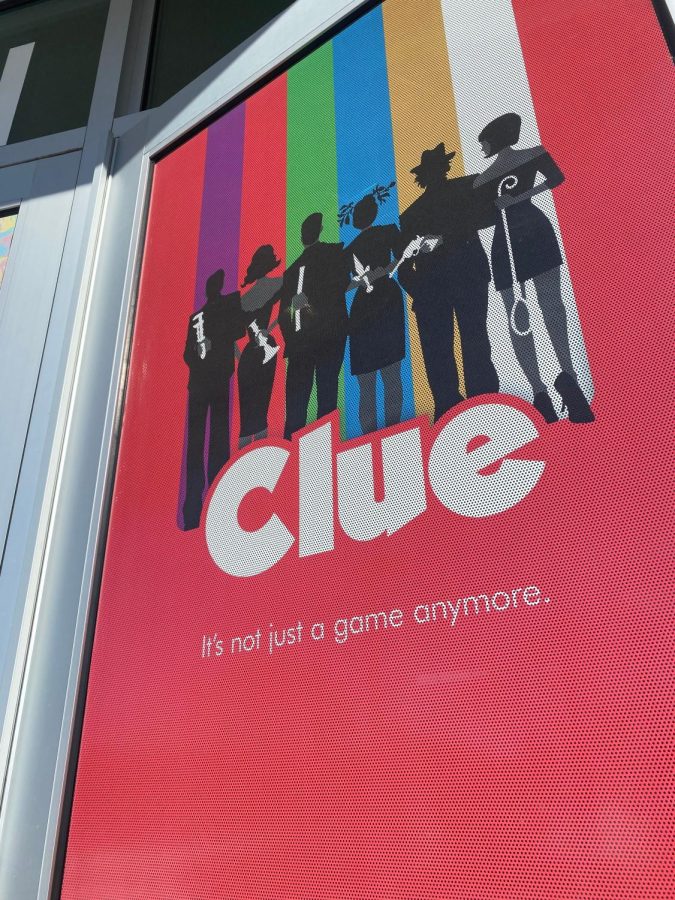 Like all plays, it couldn’t have happened if there weren’t people working behind the scenes. One of those crucial people is Ella Morson, ‘25, an assistant stage manager and a first-year member of the props crew. Overall, Morson’s experience doing crew was positive.

“I like working backstage and still being involved in the show, even if I’m not on stage,” Morson said.

According to Morson, Clue was special because the set had turntables.

“Turntables are a part of a set that can move and change to different rooms,” said Morson.

Kate Johnson, ‘25, also liked the set of Clue. Johnson is a part of the hair crew, her first play being Chicago.

“It’s a very exciting show, and the set and props are included in a show full of moving parts,” she said. “I like being a part of the show without all the commitment that comes with actually being in the show.”

Sadura is a student director; Clue was the first time she occupied this position.

“I watch rehearsals and take notes on things I noticed. I would also help directors and crew if they needed anything, as well as sometimes stepping in and understudying if an actor was absent,” Sadura said. “I truly just love the whole thing—watching the acting, the set moving. Everything about the show was so magical.”

Sadura also enjoyed working with the people on Clue.

“Clue is so special because of the kind-hearted people and outstanding actors. I made so many connections with people associated with the production,” she said.

All three recommended that students join the crew of Minnetonka Theater.

“I would recommend crew to anybody looking into being in theater because everybody is so awesome. You can be part of the community and work on literally any aspect of the show you’re interested in,” Johnson said.

Although Sadura isn’t a part of the crew, she still encourages students to join.

“I appreciate all the work [that] crew does for the show. Without all those talented crew members, Clue wouldn’t have the cool moving set it had, or the props, the lights, everything. I strongly recommend that people join the crew. Crew members are just as much a part of the magic as the actors are,” she said.

Clue was a great play that could not have happened without the wonderful people working backstage.